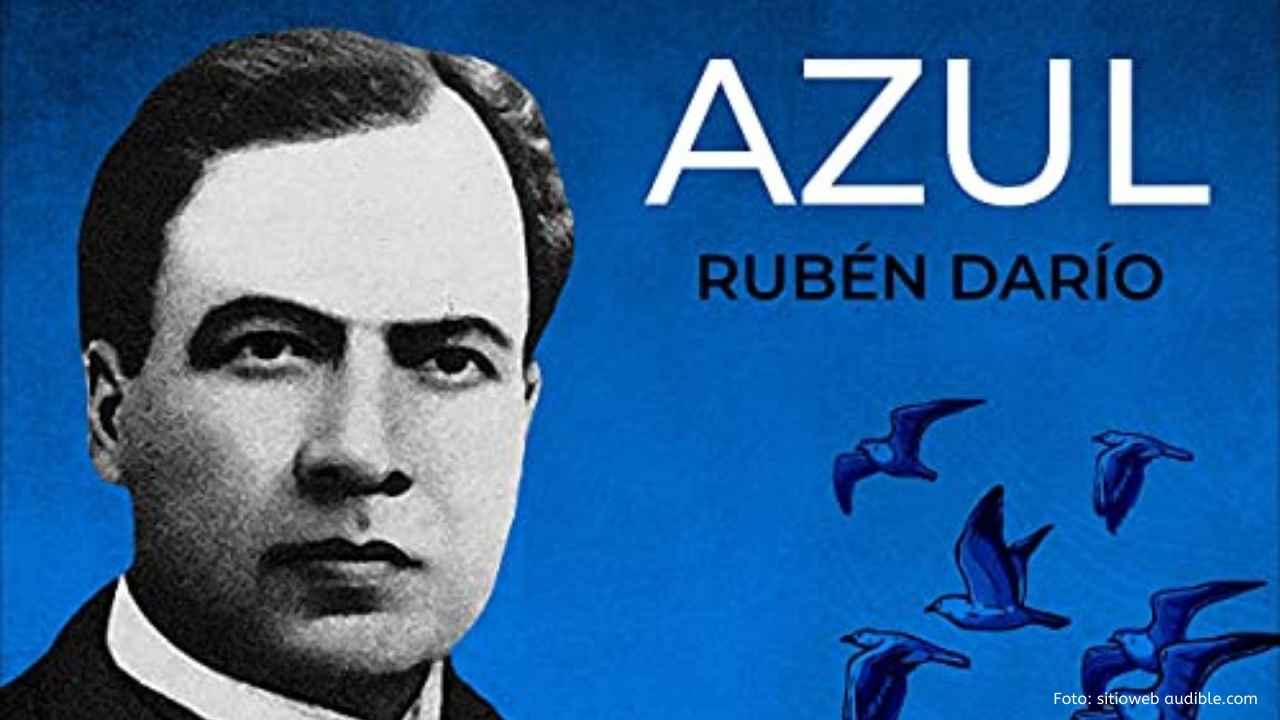 Please save the date and join us on Sat 05/28 @ 10 am PST via Zoom to learn about Ruben Darío – who was a Nicaraguan poet who initiated the Spanish-American literary movement known as Modernismo (at the end of the 19th century).

We host the event in collaboration with Juan, our friend from Nicaragua. Juan is an economist by profession while; working as a manager in a construction company led him to pursue a Master’s degree in Industrial Design in Barcelona. Juan’s other great passion is writing. He has been published in newspapers, magazines, and everything from economic articles to an essay on Nicaraguan women poets.

Juan will share how Ruben Darío had a great and lasting influence on 20th-century Spanish literature and journalism. Not in vain, Ruben Darío has been praised as the “Prince of Castilian Letters”.

Our virtual experiences are in Spanish and last between 45 min – 1 hr. Everybody is encouraged to join, and the event is FREE for subscribed students and open to anyone in the community for $20.

Please confirm you want to block this member.

You will no longer be able to:

Please note: This action will also remove this member from your connections and send a report to the site admin. Please allow a few minutes for this process to complete.

You have already reported this .